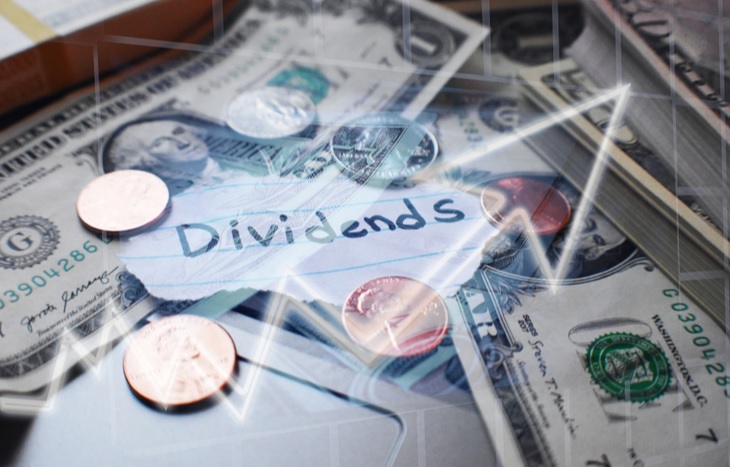 The market’s reaction to Jay Powell’s “hawkish” Jackson Hole rant was interesting. He spoke for eight minutes. Stocks crashed for the rest of the trading session and have continued lower since.

Funny because I didn’t hear anything new. The mid-summer sucker’s rally was based on the hope that Powell would “pivot” early in 2023 and lower rates again.

He can’t unless the economy is really in the tank by then. Like “deep recession” bad. Otherwise, inflation is going to come back.

Does that mean all hope is lost? Perhaps! C’mon I kid (mostly), but I do believe that a hawkish Fed and continued inflation risks should inspire us income investors to demand discounts.

Only the cheapest, highest paying stocks will do. Let’s review five now. 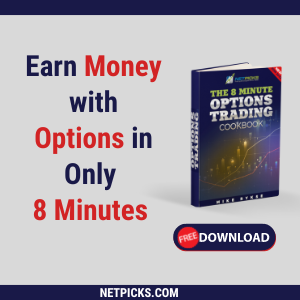