Beat The Market With These 5 “Stock Cannibals” 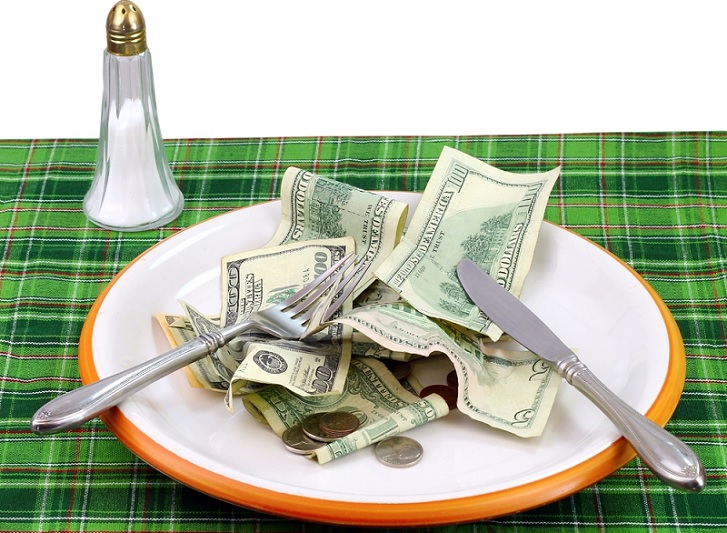 In 2016, renowned value investor Monish Pabrai developed a simple concept called “Uber Cannibals.” He suggested that buying a five-stock portfolio of companies that were buying back large amounts of their own stock, that were cheap based on undefined valuation multiples, and that fit his definition of quality, would outperform the market.

I have discussed many times the fact that I love buybacks almost as much as I love dividends, so the buyback argument that rages about whether they are good or bad has always amused me. It’s easy…